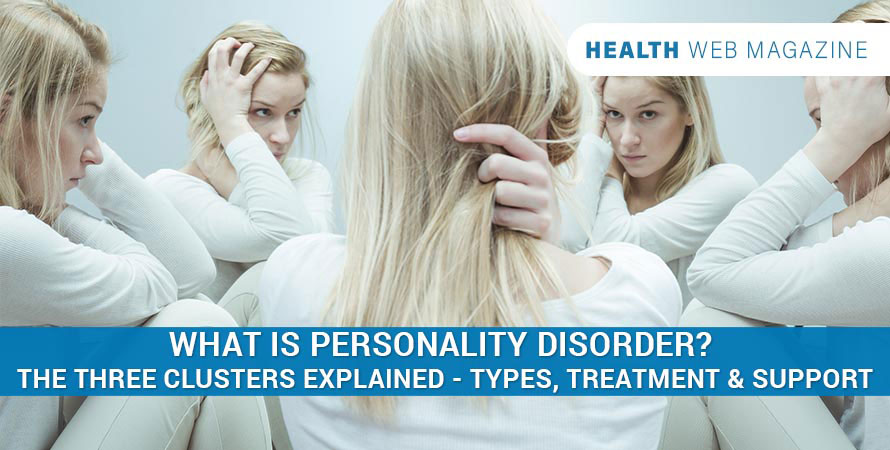 What Is Personality Disorder?

The American Psychiatric Association defines it as: “A personality disorder is a way of thinking, feeling and behaving that deviates from the expectations of the culture, causes distress or problems functioning, and lasts over time.”

These can turn into behavioral patterns that can cause serious problems at work or home with relationships.

It is because these people have trouble with how to deal with the everyday problems and stresses that come their way, and their relationships with others are often stormy.
The symptoms will be different for each person with a personality disorder, ranging from mild to severe.

What Causes a Personality Disorder?

Research shows that a personality disorder can be the result of genetics, parenting skills, peer influences, or abuse. There are other factors, too.

Long ago, people thought that those who suffered from manipulative personality disorder were evil, lazy, and not okay.

But studies suggest that the above causes can contribute to the development of obsessive-compulsive, narcissistic, or other personality disorders.

Interestingly, researchers have studied a malfunctioning gene[1] that causes the obsessive-compulsive disorder.

Other clinical studies indicate that genetics can contribute to anxiety aggression, or fear – all traits that resemble a personality disorder.

Sometimes, a person can be diagnosed with more than only one personality disorder.

Cluster A – The “Odd” Or Eccentric Type Personality

These are people who suffer from social awkwardness and social withdrawal symptoms. Their symptoms bear a strong connection to relatives who have schizophrenia; the disorders just being less extensive than the schizophrenia personality. Cluster A personality disorder has these types:

All the above have behaviors that appear to be eccentric or unusual to others, which can often lead to social problems.

These people usually prefer to be alone, they don’t usually want or enjoy close friendships – they often have inappropriate response reactions to what others say or do.

Cluster A types have relationship issues because they are suspicious, detached, and peculiar – scared of being deceived or exploited by friends, family, or others.

Cluster B – The Emotional, Dramatic, and Erratic Personality 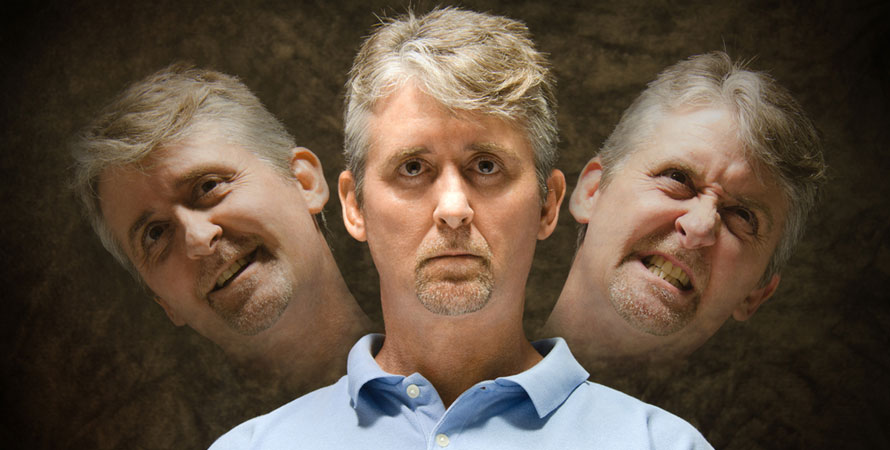 Cluster B personality disorder involves people who battle to control their impulses and emotions.

It’s almost impossible for these people to have healthy, happy relationships. Their emotions are extremely impulsive and intense – being overly dramatic, promiscuous, law-breaking type personalities.

They also display antisocial personality disorder, which can already be showing up in childhood – they disregard rules and social norms and show a lack of empathy for others.

Whatever disorder you have in Cluster C, you could either cling to people or avoid them. There are three types of personality disorders in this cluster:

Diagnosis of the Above Personality Disorders 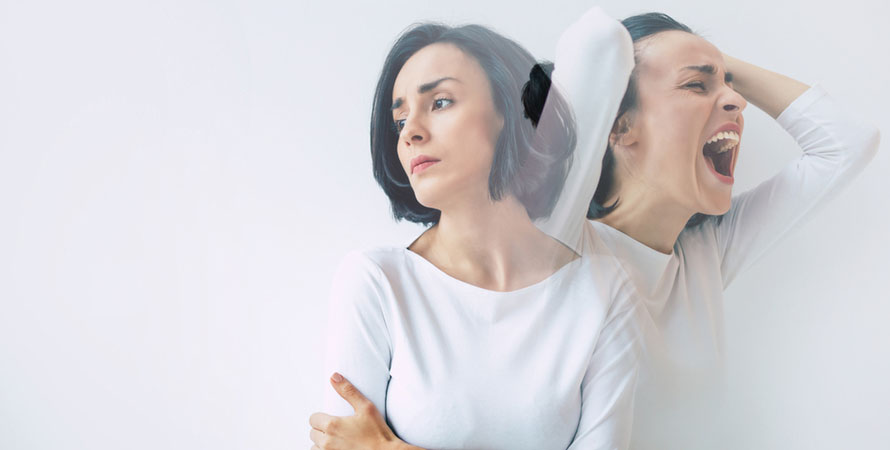 When you feel that you or someone might have a personality disorder, it will require a mental health professional to diagnose it.

The health specialist will look at long-term patterns of how you function as well as your personality disorder manipulation symptoms.

Diagnosis is also made in people who are over the age of 18. For those below 18, they are not typically assessed as their personalities are still in the developing stage.

In the past century, care for those who were mentally ill or those who suffered from personality disorder manipulation was practically non-existent.

People with the symptoms were sent off to alms-houses or prisons, and other people would avoid them. Below are just some signs today that might suggest a person has a personality disorder:

It’s important to remember that you won’t be able to diagnose a personality disorder without a medical assessment.

You need to seek professional help because it can be confused or overlap with other conditions. A mental health professional will need to evaluate you and make an accurate diagnosis.

Risk Factors, Complications, and the Significance of Helping Someone

There are certain risk factors and complications to consider before you try certain medications.

Remember that antidepressants are sometimes associated with an increased risk for suicidal thoughts, particularly in young people.

To help someone with a personality disorder, assist them to manage stress with strategies, such as deep breathing, exercise, progressive muscle relaxation[4], and visualization.

This happens because they are unable to deal with everyday events – they fight back by becoming angry and emotional. They will even shut down and become neglectful, like angry, sulky children and adolescents rebelling against their mommy. You can see it when things don’t go their way – they will sulk and blame and lie their way out.

There isn’t a single treatment that is suitable for every person who suffers from a personality disorder.

The right route for you will be all about your symptoms, medical history, and response to the available treatments.

All are most effective when they go along with personality disorder manipulation psychotherapy. Your doctor will know what is right for you.

Start by observing self-care, which is about taking care of your diet, exercise, sleep, daily routine, and relationships. You aren’t alone in this, and there is help.

Even though personality disorders are hard to treat, dialectical behavior therapy and cognitive therapy can help.

Because people with personality disorders think abnormal thoughts and sometimes experience abnormal behaviors – these keep them from functioning well.

Can Anxiety Cause Nausea? What is the connection & How To Stop It!

0 Reviews for What Is Personality Disorder? | The Three Clusters Explained 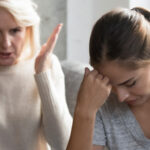